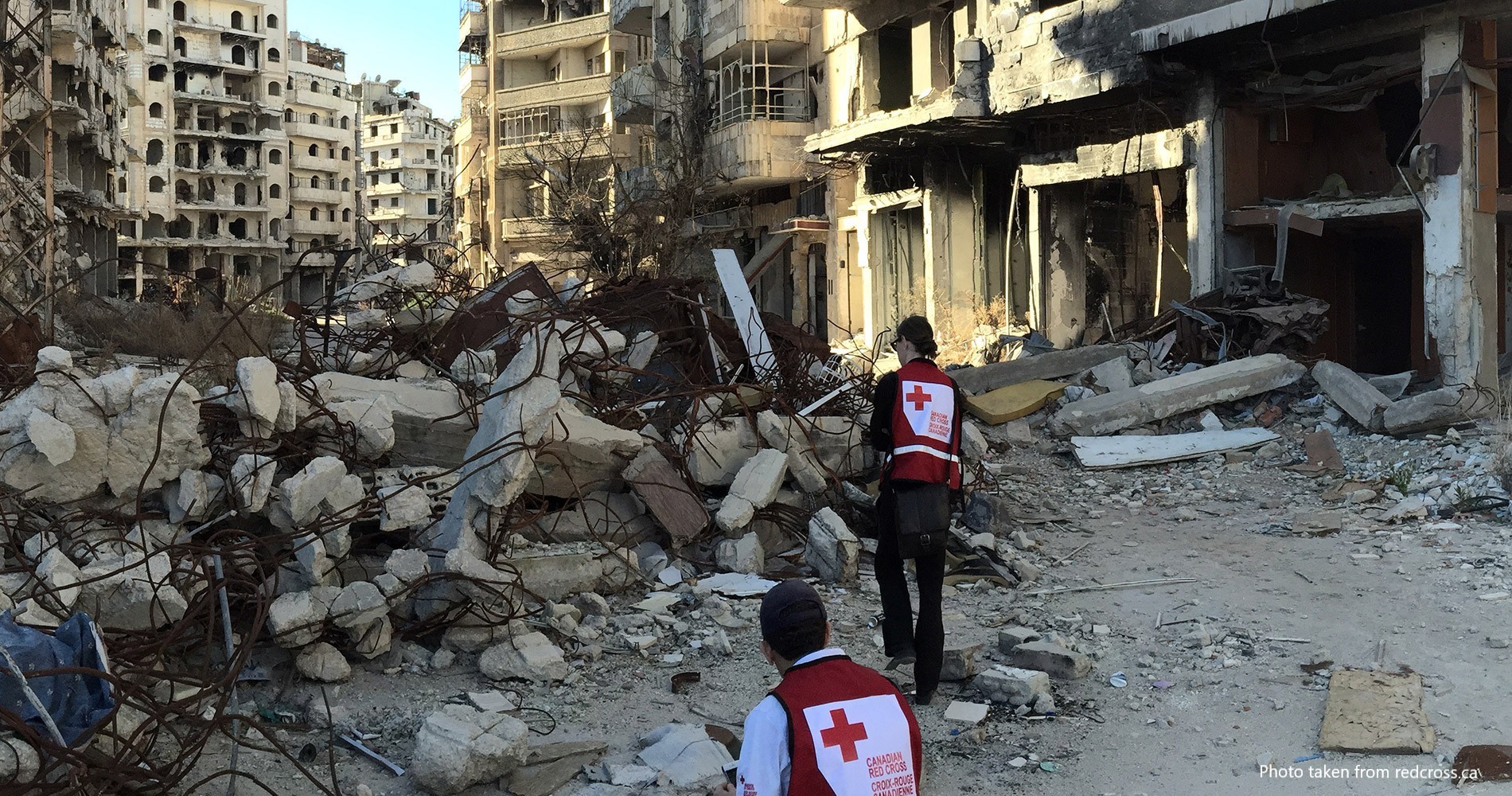 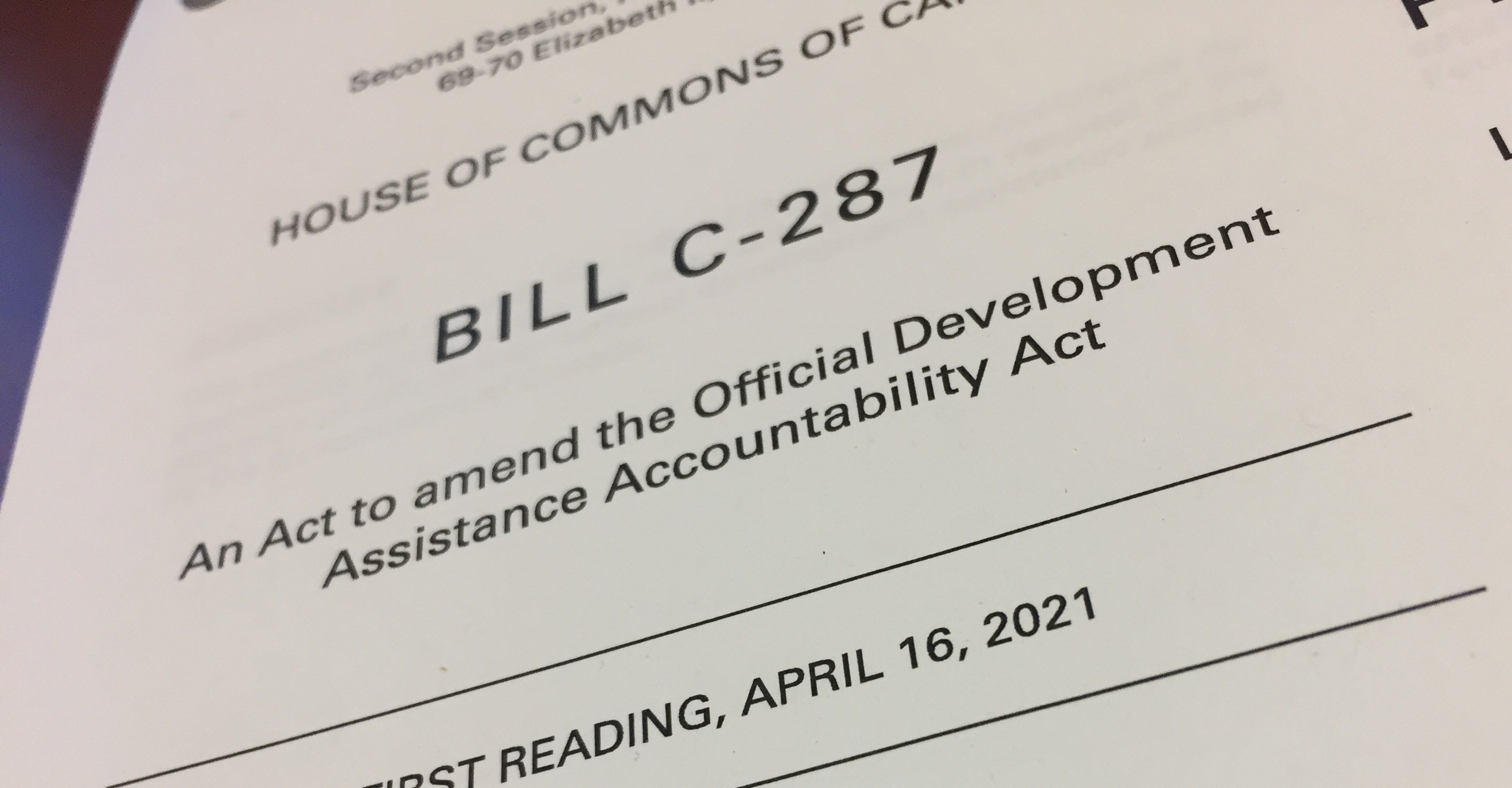 Canadians deserve to know that their taxpayer money is not being used to advance the interests of foreign governments that are committing grave human rights abuses and undermining international security.

International development is an essential means for Canada to help the vulnerable worldwide. Through our official development assistance we are able to positively engage the global community while also advancing our national interests and promoting Canadian values.

As Erin O’Toole, Leader of Canada’s Conservatives, has said: “Now is not the time to disengage from international development. We cannot leave the field wide open for bad actors who have none of the sincere compassion we do.”

Unfortunately, there are many hostile foreign powers who have a negative impact on the field of international development. While it is important not to leave this field open to these bad actors, it should be all the more obvious that Canada should not enable such powers by directly or indirectly funding their activities.

Disappointingly, the Liberal government has a track record of putting Canadian taxpayer dollars at work for hostile foreign governments that seek to undermine international peace and security.

One example of this is the Liberals’ decision to fund the Chinese government-led Asian Infrastructure Investment Bank (AIIB), which is part of the Chinese Communist Party's strategy to export its authoritarianism throughout the developing world. This hurts developing countries by subjecting them to greater dependency on and control by the Chinese state.

That is why I introduced Bill C-287, which would introduce changes to the Official Development Assistance Accountability Act to require that Canadian aid dollars align with the promotion of international peace and security. It would also ensure that Canadian aid is never used to advance the interests of foreign governments that seek to expand their dominance, undermine democratic values, recreate colonial systems of debt dependency, and ultimately undermine freedom and sovereignty in developing countries.

Canadians deserve to know that their taxpayer money is not being put to use by foreign governments that are committing grave human rights abuses and are undermining international security.

Sign this petition calling on the Government of Canada to: