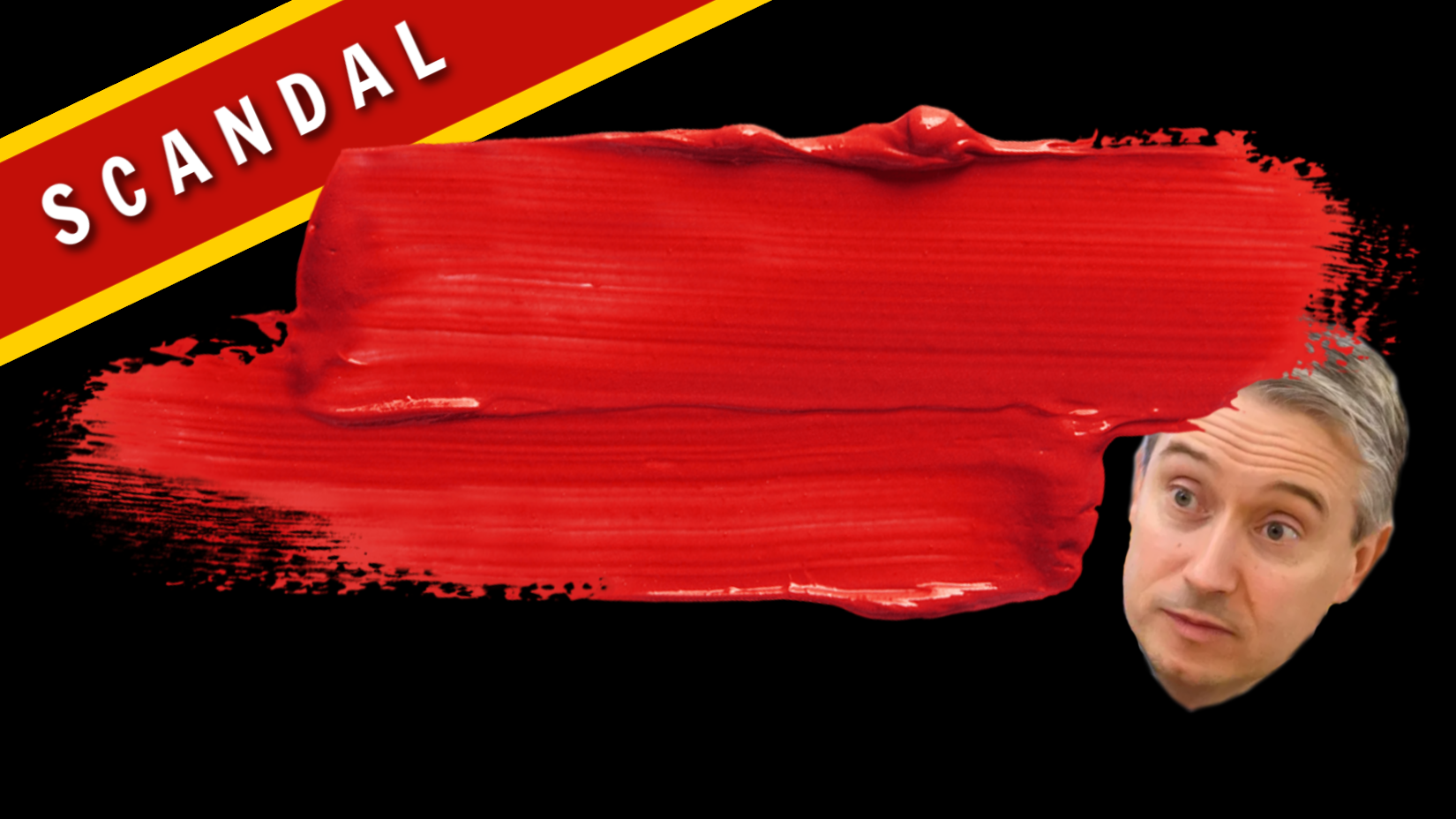 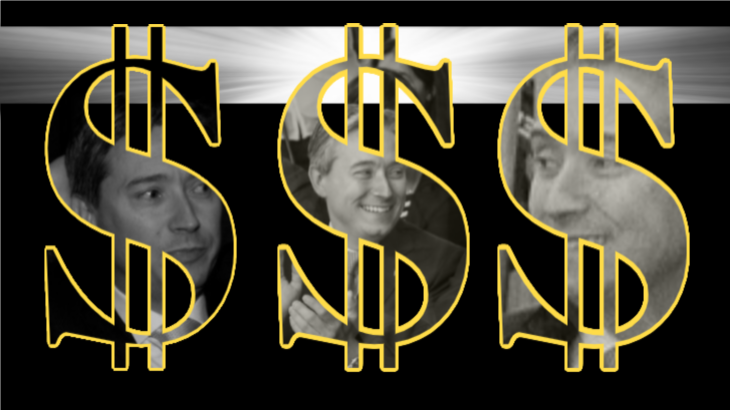 Everything is at stake for our country in the Canada-China relationship.

The Chinese Communist Party covered up the dangers of COVID-19 during its initial response – silencing doctors and whistleblowers who tried to warn the public. Inaction by the Chinese state, enabled by the World Health Organization (WHO), cost the world weeks of critical time that could have been used to contain the spread of COVID-19.

The Chinese Communist Party is also exploiting this current global crisis to intensify its assault on the rights of its own citizens. The Chinese Communist Party’s imposition of new security legislation on Hong Kong is the latest of many attempts to decisively end the freedoms guaranteed to Hong Kong under the ‘One Country Two Systems’ principle. Uyghur Muslims, Chinese Christians, Tibetans, Falun Gong practitioners, and Chinese people of all backgrounds are sounding the alarm about increasing oppression all over the Peoples Republic of China.

But it’s not just about what happens in China. The long arm of Chinese state actions includes efforts to co-opt Canadian institutions and suppress the democratic rights of Canadians.

The Liberals have done nothing to address these developments. Our government has been weak in its response to this threat and has been putting Canadians at risk. Not only have our government officials failed to respond effectively to Chinese government influence operations, but they are actually funding them. Liberals approved hundreds of millions of dollars of taxpayers’ money to be given to the “Asian Infrastructure Investment Bank”, which is controlled by Beijing and seeks to spread the Chinese Communist Party’s influence through infrastructure projects throughout Asia and Africa. Why has the government been so blind to this emerging threat?

Shockingly, it has recently been exposed that Canada’s Foreign Affairs Minister, François-Philippe Champagne, owes the Bank of China more than $1 million in mortgages. The Bank of China is owned by the Chinese government. So our top diplomat, who is supposed to be standing up for the interests of Canadians, effectively has a personal financial debt to the government of China. As Margaret McCuaig Johnston, a senior fellow at the China Institute at the University of Alberta and a former federal public servant, said it best: “It is inconceivable that this is not at the back of his mind as he deals with the government of China, his most difficult file.” This may help us to understand why the government’s response to Chinese state aggression has been so weak.

But it keeps getting worse – in response to these revelations, Conservatives wrote to Geoff Regan, Liberal Chair of the Special Committee on Canada-China Relations, calling on the committee to resume its work and question Minister Champagne. But he refused to even call a meeting to discuss it.

In summary, we see a failure to confront the Chinese government, personal financial dealings between the Bank of China and the Minister of Foreign Affairs, and refusal to allow the Canada-China Committee to meet.

Sign this petition calling on Liberal Chair Geoff Regan to reconvene the Canada-China Committee so that we can finally get some answers.