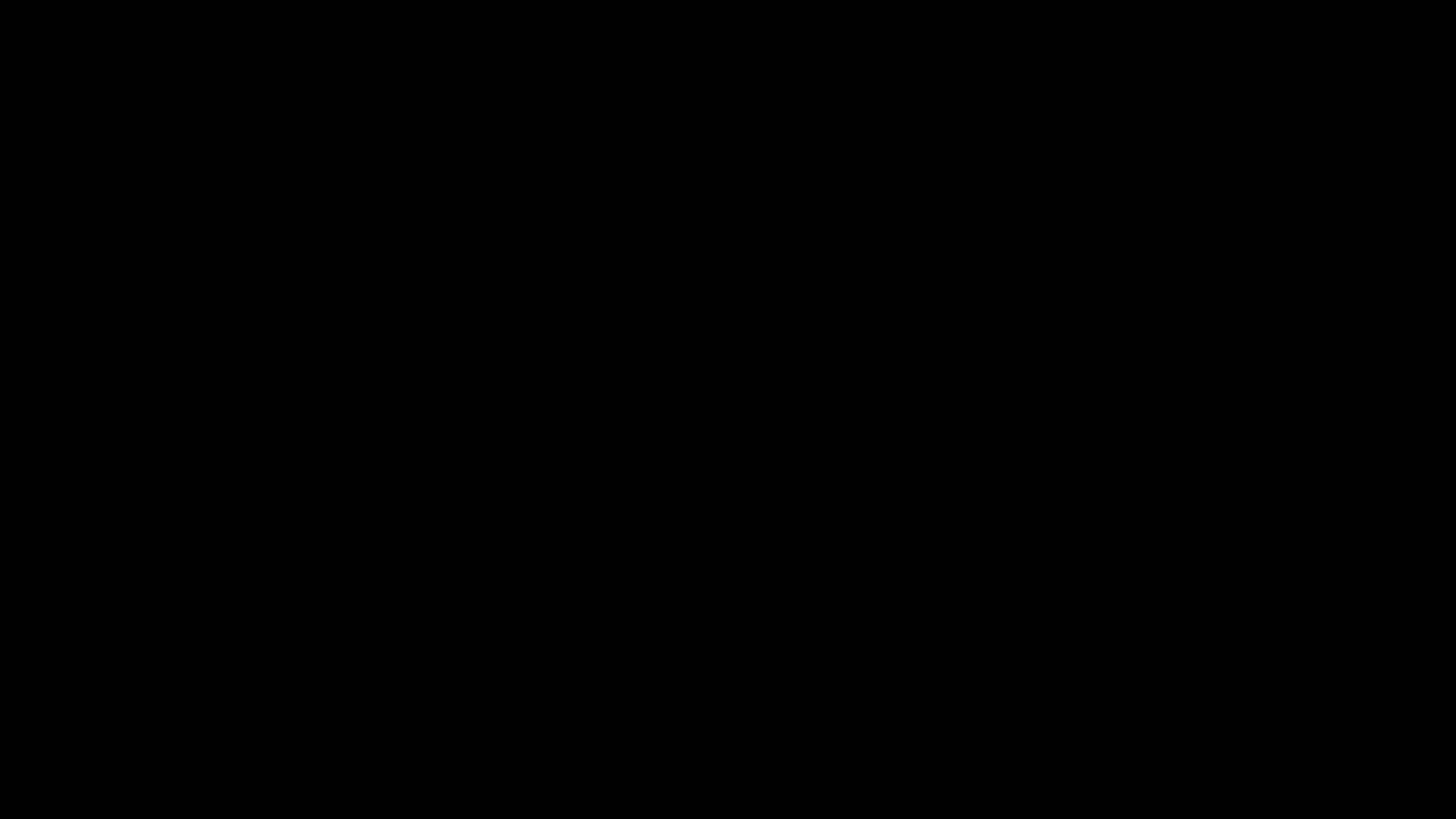 All politicians oppose conversion therapy in principle. But Bill C-6 proposes to use an overreaching definition of "conversion therapy" that would needlessly criminalize normal conversations between children and their parents, teachers, counsellors, and mentors about gender and sexual behaviour. So let’s Fix the Definition.

Coercive, degrading actions that seek to change a person's sexual orientation or gender identity should be banned.

Bill C-6, though, does something different. It applies the label "conversion therapy" to a broad range of practices and even private conversations, going far beyond what most people think of when they hear this term.

The definition in Bill C-6 says that conversion therapy is "a practice, treatment or service designed to change a person’s sexual orientation to heterosexual or gender identity to cisgender, or to repress or reduce non-heterosexual attraction or sexual behaviour."

The definition does not just apply to efforts to change a person’s sexual orientation – it could also ban many different kinds of advice and counsel from parents, teachers, and guidance counselors encouraging children to reduce their sexual behaviour. (E.g., A counselor encourages a young person to reduce his or her number of sexual partners).

Bill C-6 could open the door for law enforcement to tap into private family communications to investigate discussion that might fit the bill’s broad definition of “conversion therapy”.

Further, while Bill C-6 expressly allows counselling, medical, and surgical efforts to change a child’s gender, it expressly prohibits any support for a child seeking to de-transition to their birth (cis) gender.

If passed, Bill C-6 could restrict the choices of LGBTQ2 Canadians concerning sexuality and gender by prohibiting access to any professional or spiritual support freely chosen to limit sexual behaviour or de-transition. 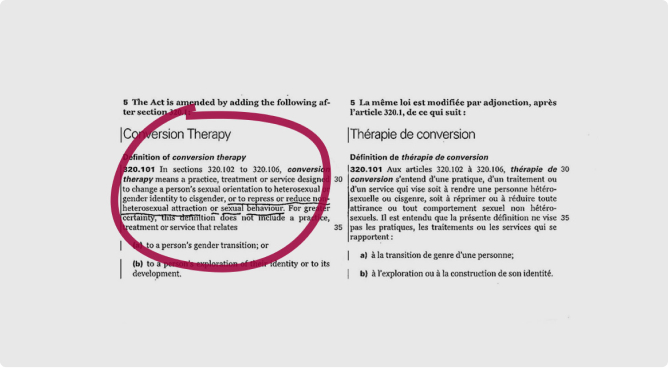 I call on the government to fix the definition of conversion therapy in Bill C-6, to: