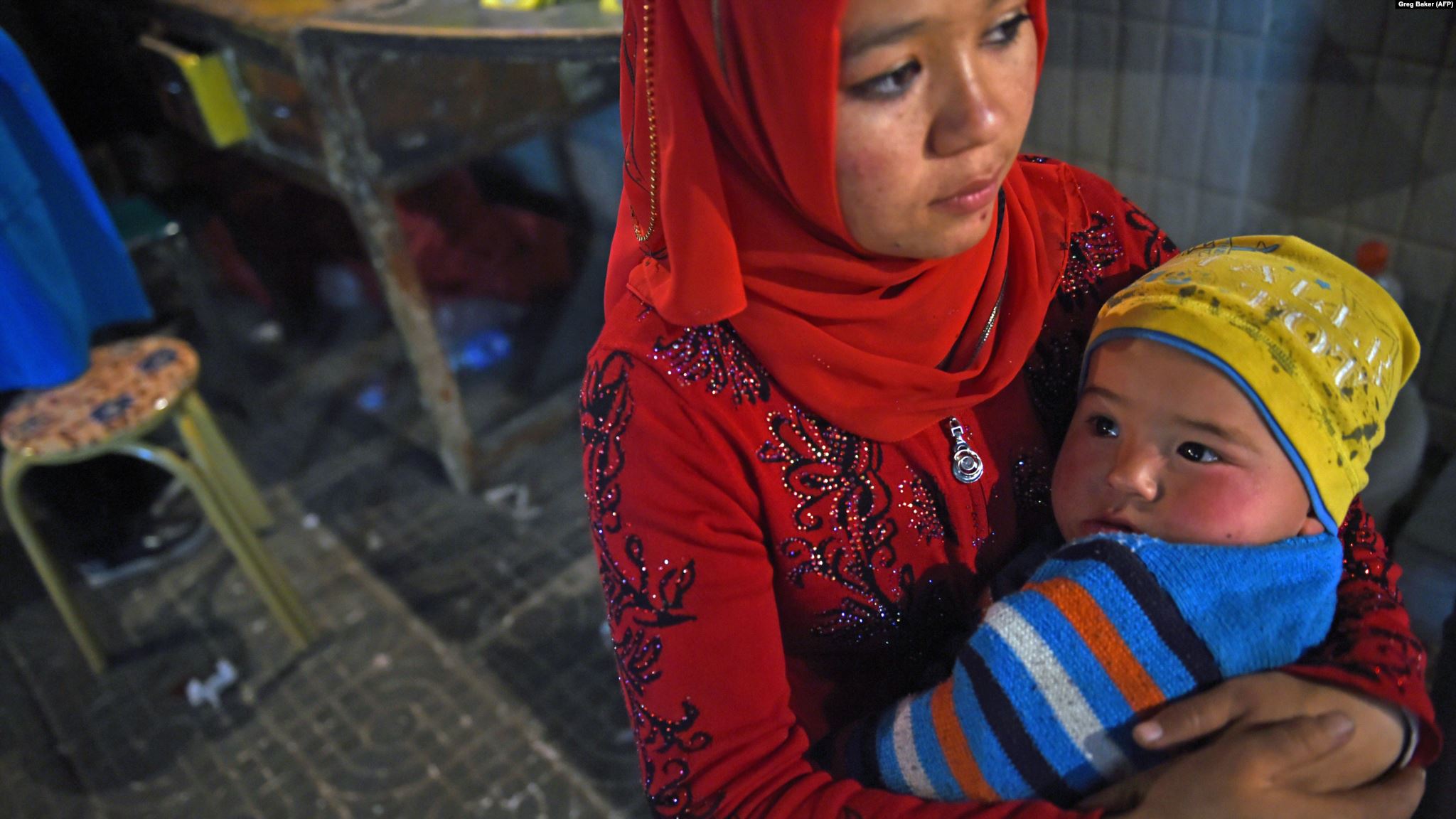 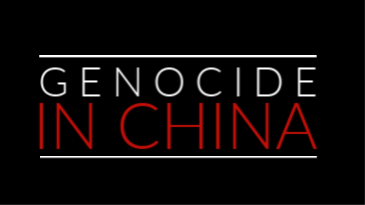 There is now strong evidence that the Chinese Communist Party is committing genocide against Uyghurs, a predominantly Muslim minority in China.

A new report published by the Associated Press has revealed that there has been an ongoing campaign of Uyghur Muslim birth suppression by the Chinese government. According to the report, the Chinese government has drastically lowered birth-rates among ethnic minority communities in the Xinjiang region using intrusive birth prevention methods such as forced sterilization and forced abortion. Birth rates dropped by 60% over a three year period.

The Chinese government has tried to hide these and other egregious crimes against the Uyghurs. However, the recently leaked Karakax list, the operating manual for detention camps exposed by the International Consortium of Investigative Journalists, and other leaked secret internal memos have provided an unprecedented inside look at the crackdown on the predominantly Muslim minorities of the Xinjiang region. The evidence is now indisputable.

The news of birth suppression fits into a horrific pattern of abuse against China's minority Muslim peoples. There is now a body of mounting evidence of large-scale efforts by the Chinese government to wipe out the Uyghur people. Such efforts include political and anti-religious indoctrination, arbitrary detention, the separation of children from their families, invasive surveillance, forced labor, and even forced organ harvesting. Disturbingly, it is estimated that up to three million Uyghurs & other Muslim minorities have been detained in what have been described as concentration camps.

In light of the evidence, it is clear that the Chinese Government's treatment of the Uyghurs meets most, if not all, of the criteria for genocide as outlined in the UN Convention on the Prevention and Punishment of the Crime of Genocide. “It’s genocide, full stop. It’s not immediate, shocking, mass-killing on the spot type genocide, but it’s slow, painful, creeping genocide,” said Joanne Smith Finley, Senior Lecturer in Chinese Studies at Newcastle University.

Please join me in taking action by downloading this Parliamentary petition, signing up your friends and family, and mailing it to my office. Although online petitions can be tabled in the House of Commons as well, we have found that the MOST EFFECTIVE way to get the attention of Parliament is through physical petitions with physical signatures. You do not need to fill up the whole petition sheet. If you print the petition document double-sided, it will have my office mailing address on the back. Simply print, sign, gather additional signatures if you wish, and then fold the piece of paper and put it in the mail. For mail to the House of Commons, no postage is required. Click here now to download the Parliamentary petition.

Thank you for raising your voice in support of Uyghurs and in defense of basic human rights.