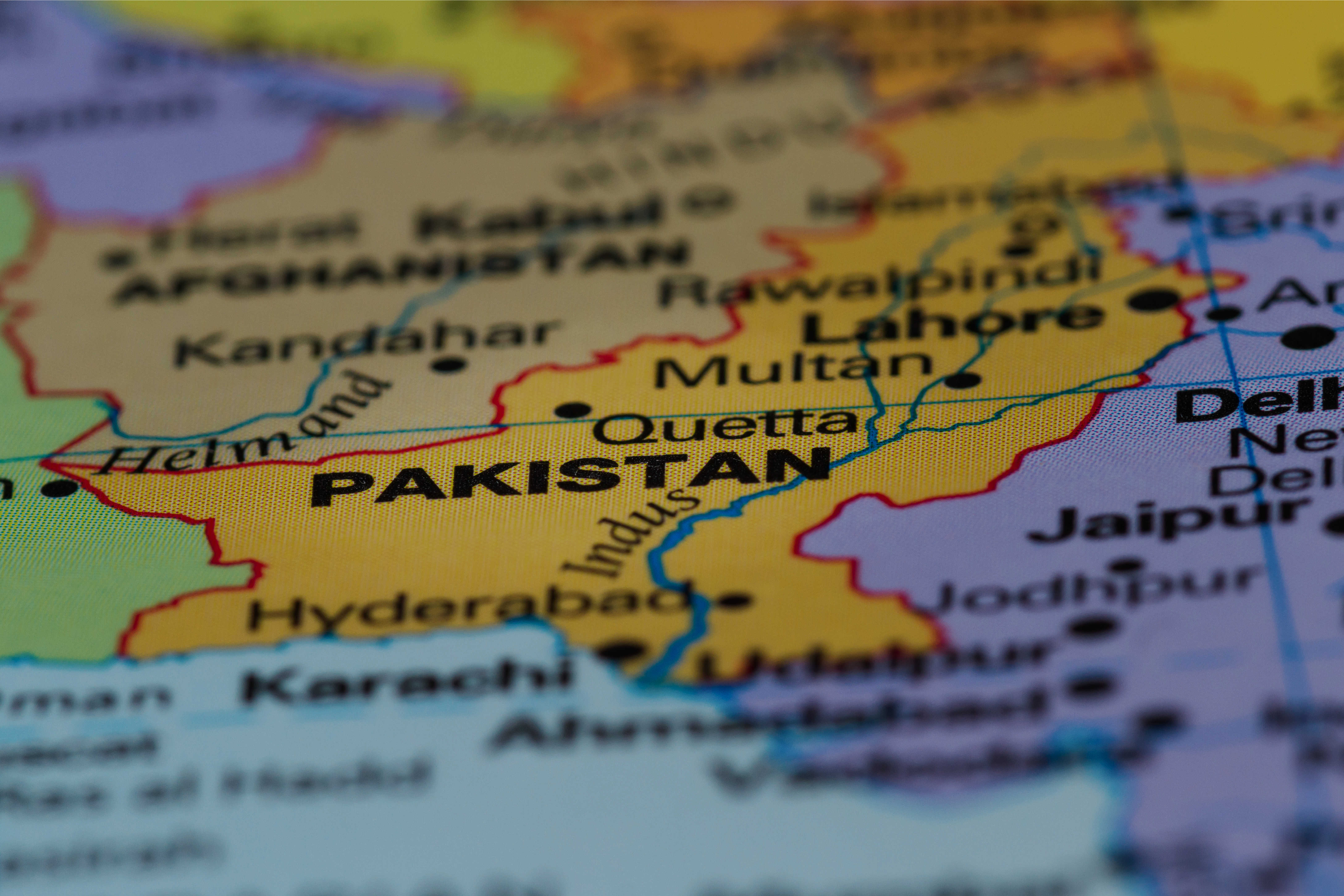 Human Rights for Minorities in Pakistan 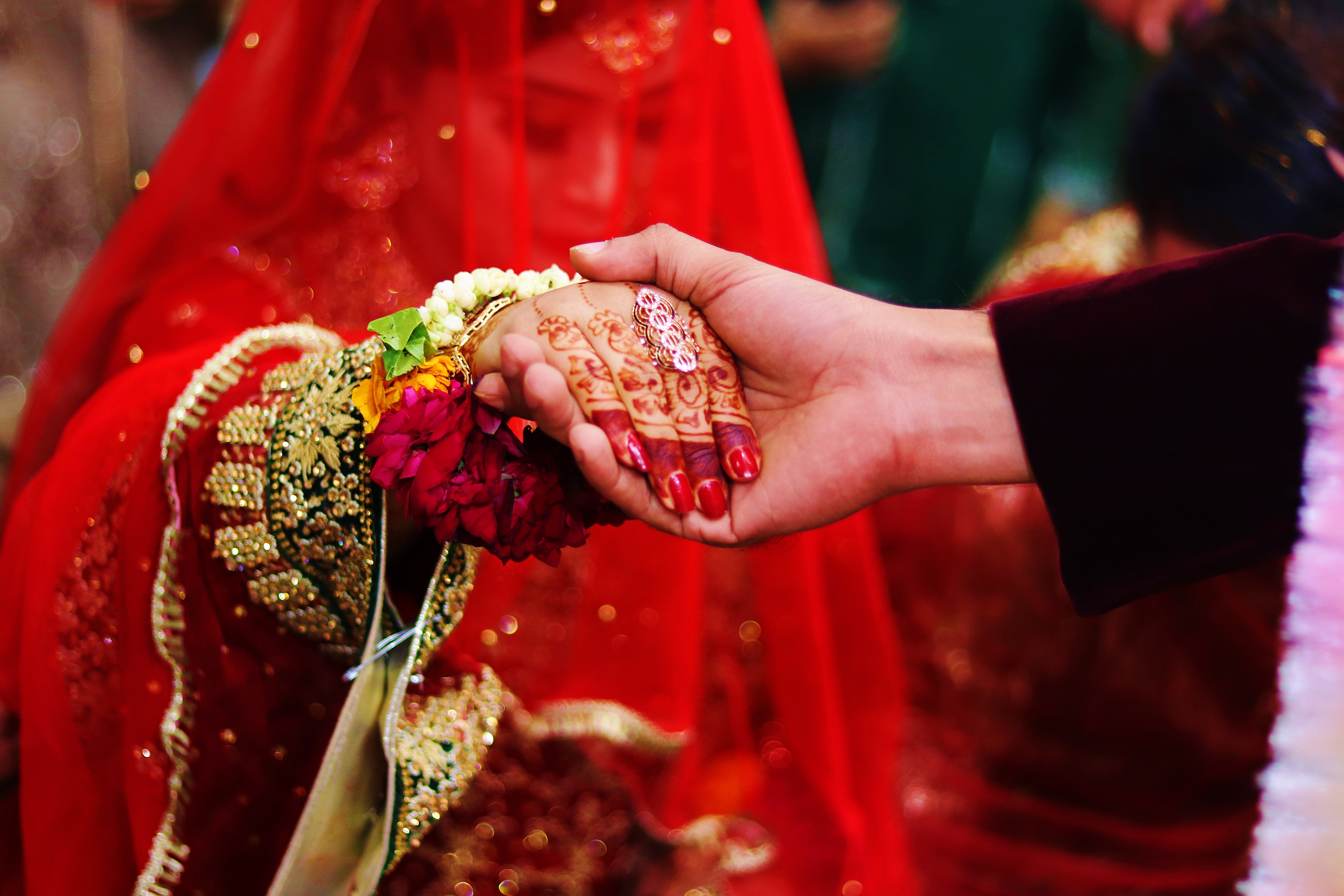 Canada should stand with minorities facing discrimination in Pakistan. Sign up below to receive a petition.

According to the National Commission for Justice and Peace (NCJP) . Pakistan’s blasphemy laws continue to target religious minorities in personal disputes, and in society generally. The laws are weaponized to inflict punishment on innocent people including Hindus, especially from the Sindh region of Pakistan, Ahmadiyya Muslims, and Christians.

A 2021 report of the United States Commission on International Religious Freedom (USCIRF) reported that Pakistan’s blasphemy laws have “contributed egregious human rights abuses and fostered an overall atmosphere of intolerance for religious minorities that often leads to violence and discrimination.”

This is evident in the case of Notan Lal. He was the principal in a private school in Ghotki, Pakistan where a student falsely accused Mr. Lal of blasphemy. This accusation led to the eruption of riots in Ghotki District in Pakistan. During these riots, the school was ransacked and a local Hindu temple was attacked. Mr. Lal was then sentenced to life imprisonment.

Human rights organizations such as the USCIRF have also documented cases of abduction, forced marriage and forced conversion of underage girls and young women from minority communities. This has affected many young people including girls from the Sindh region of Pakistan.