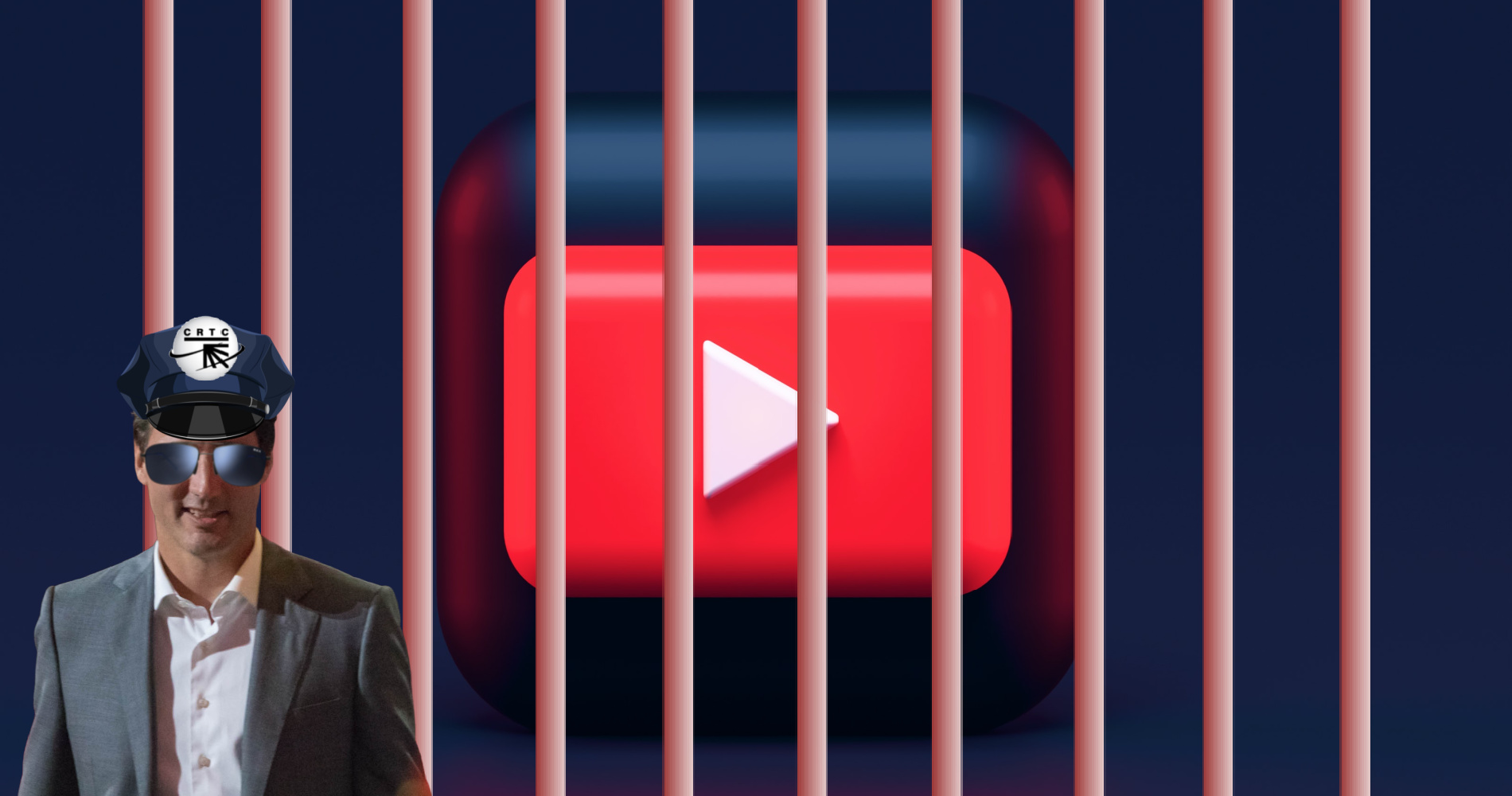 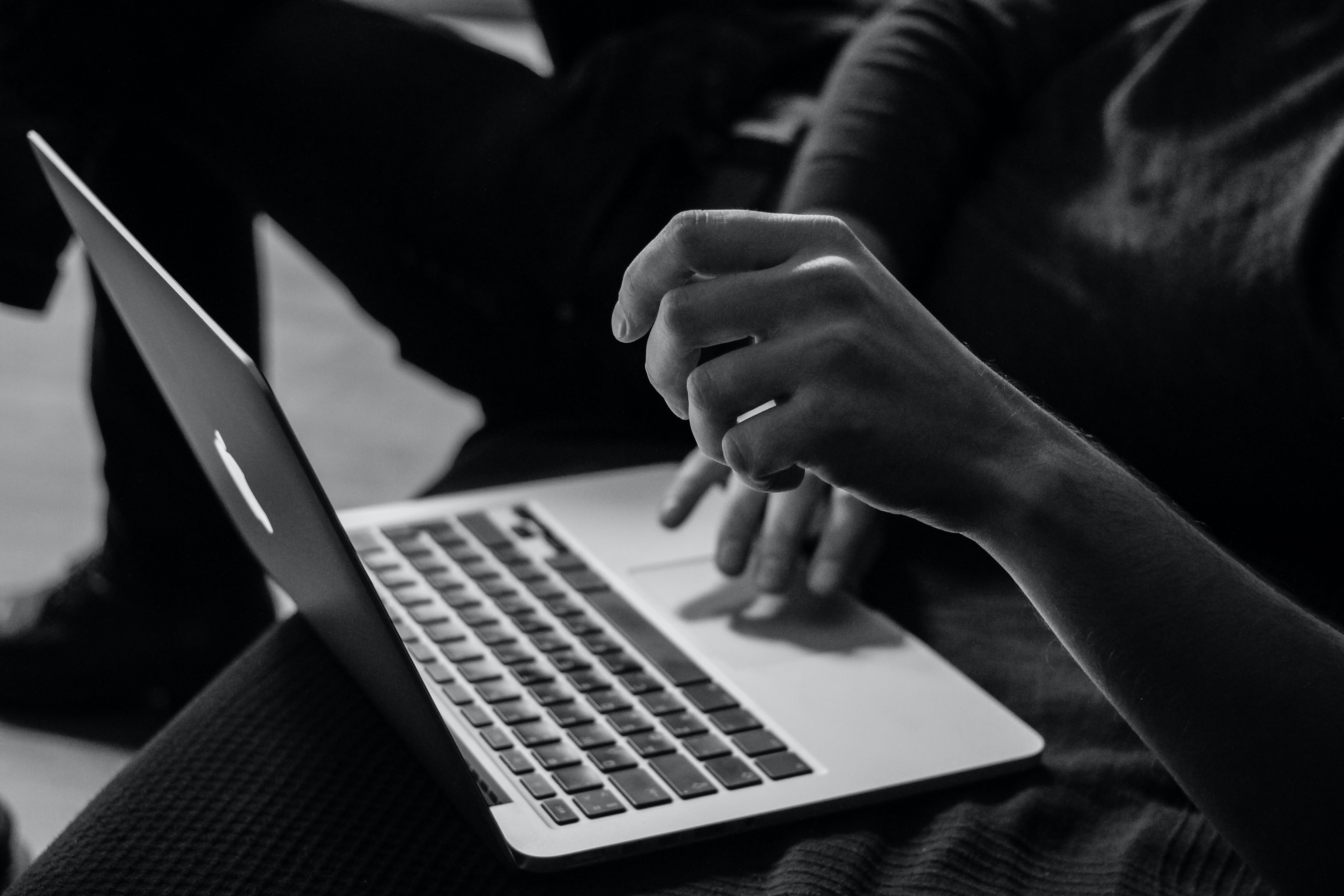 Our fundamental constitutional right to freedom of expression is under attack. The Liberal government is proposing Bill C-10, a piece of legislation that could have disastrous effects on how Canadians use social media platforms like YouTube and Facebook.

The latest amendment to Bill C-10 will give the government unprecedented power to control what online forms of media Canadians can or cannot consume. This will give government agencies the ability to censor Canadians on social media.

According to the Liberals, the plan of C-10 is to expand Canadian Radio-television and Telecommunications Commission (CRTC) regulatory powers to include online platforms such as Netflix and Hulu. This is to create a level playing field between large foreign streaming services and Canadian broadcasters.

At first, the Liberal government claimed that Bill C-10 was never designed to include social media platforms. “In the case of YouTube, for example, we're not particularly interested in what people...you know, when my great-uncle posts pictures of his cats, that's not what we're interested in as a legislator.” - Heritage Minister Steven Guilbeault, March 2021

But the Liberals went back on their word.

Contrary to this promise in March, the Liberal members of the Heritage Committee voted for an amendment to Bill C-10 that effectively includes social media platforms within the jurisdiction of CRTC regulation.

The CRTC already has sweeping regulatory powers over traditional forms of media.

With this new amendment to C-10, the CRTC could use the same regulations on internet platforms.

This expansive bill  is in line with what Minister of Infrastructure and Communities Catherine McKenna tweeted a few months ago:

“I think there’s a lot that we can do, but the social media companies themselves need to step up. We don’t have to regulate everything but if you can’t regulate yourselves, governments will.”

Former CRTC commissioner Peter Menzies said in an interview that Bill C-10 “doesn’t just infringe on free expression, it constitutes a full-blown assault upon it and, through it, the foundations of democracy.”

No government agency should ever have the ability to make and enforce their own internet rules. Freedom of speech is under attack. Sign this petition demanding the Government respect Canadians’ fundamental right to freedom of expression and prevent internet censorship in Canada.