Many local organizations in our community take advantage of the Canada Summer Jobs program. This is a program that provides organizations with government funding for summer student positions. It has existed for a long time, and many well-known org...

To the Critics: Rohingya Really are the Victims

Over the last year and a half, I have been very vocal about the terrible situation facing the Rohingya (predominantly Muslim) people in Burma. During that period and now, most people and most of my constituents have been very supportive of my stan...

I was honoured to be asked by our new party leader to serve as the Deputy Shadow Minister for Foreign Affairs. In a rapidly changing world, there are many important issues in this area which I will be working on — issues like the rising global amb... 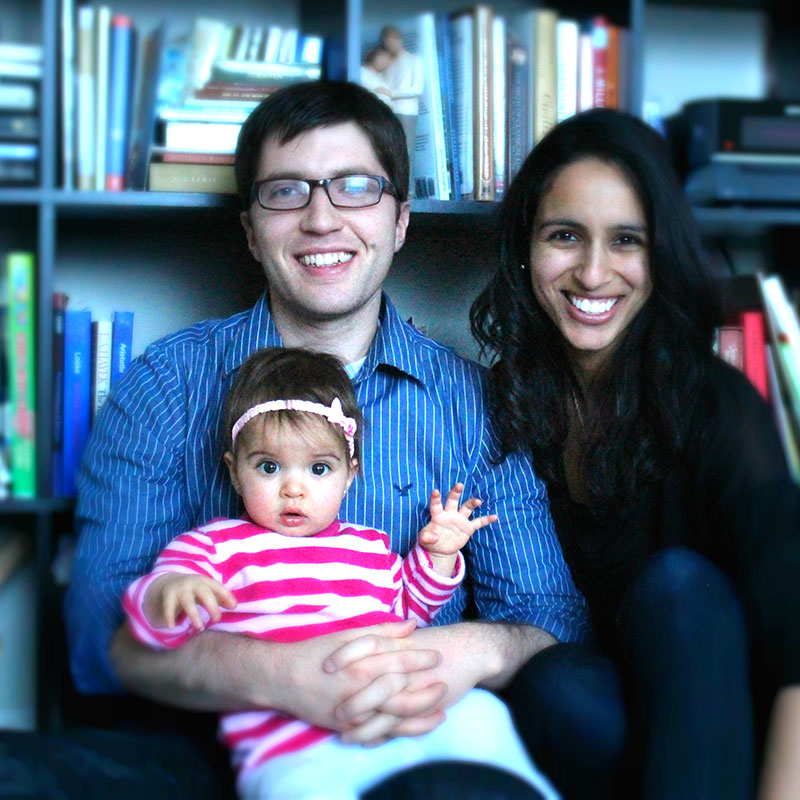 Garnett Genuis is the Member of Parliament for Sherwood Park–Fort Saskatchewan in Alberta, Canada. Since his election in 2015, he has gained a reputation for being among the most outspoken parliamentarians, having spoken more than 100,000 words in the Chamber during his first year in office – more than all three major party leaders combined.

Always ready to speak, he is a tireless advocate for human rights and religious freedom, both domestically and abroad, and is a vocal proponent of Alberta’s interests in Ottawa.

Garnett grew up in Strathcona County and got involved in his community through volunteering with various organizations, including a local care centre. During this time he also developed an interest in human rights issues around the world, largely inspired by his maternal grandmother, a Holocaust survivor.

At age 15, he began writing a column for Sherwood Park News for which he continues to be a re... Keep Reading