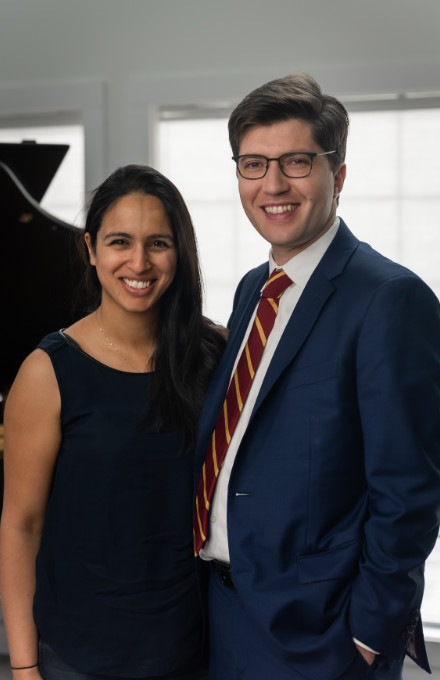 Garnett Genuis is the Member of Parliament for Sherwood Park-Fort Saskatchewan. First elected to Parliament in 2015, MP Genuis is a long-time resident of Strathcona County, where he currently resides with his wife Rebecca, a family doctor, and their five children.

During his time as a parliamentarian, Genuis has developed a reputation for being outspoken and principled. He has served in various roles in the Conservative Shadow Cabinet since 2019. Genuis is currently a member of the Foreign Affairs Committee and the Immigration Committee. He previously served as the Vice-Chair of the Special Committee on Canada-China Relations.

Genuis has been active on many high-profile domestic and international human rights issues. His interest in human rights was shaped by the experience of his grandmother, a Holocaust survivor. Genuis is also a passionate advocate for free speech, for increased efforts to combat violence against women, and for Canadian energy. He is the sponsor of Bill C-257, a bill to add “political belief and activity” to the Canadian Human Rights Act as prohibited grounds of discrimination, and Motion 57, a motion to promote bystander awareness and intervention training to combat violence. 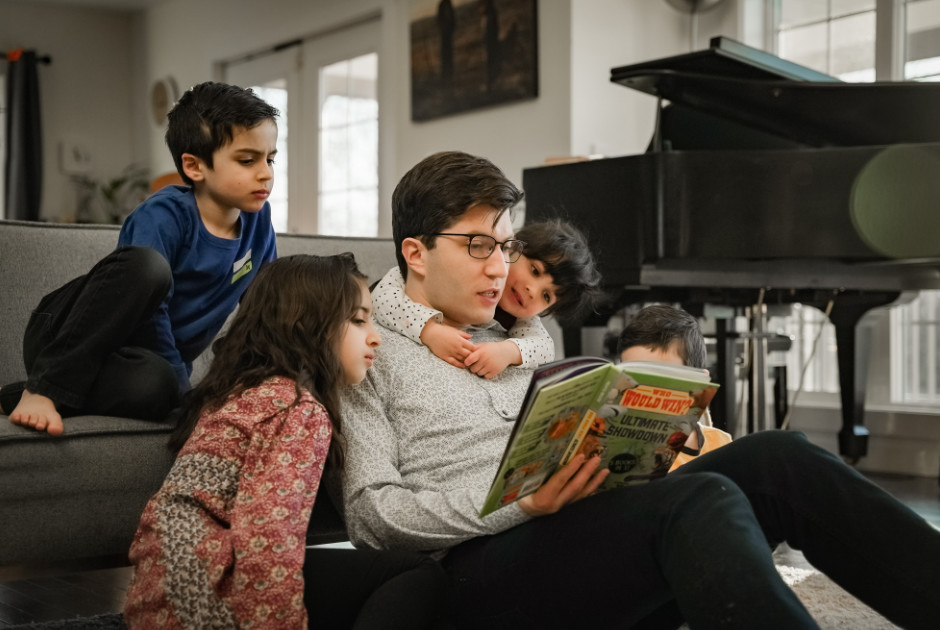 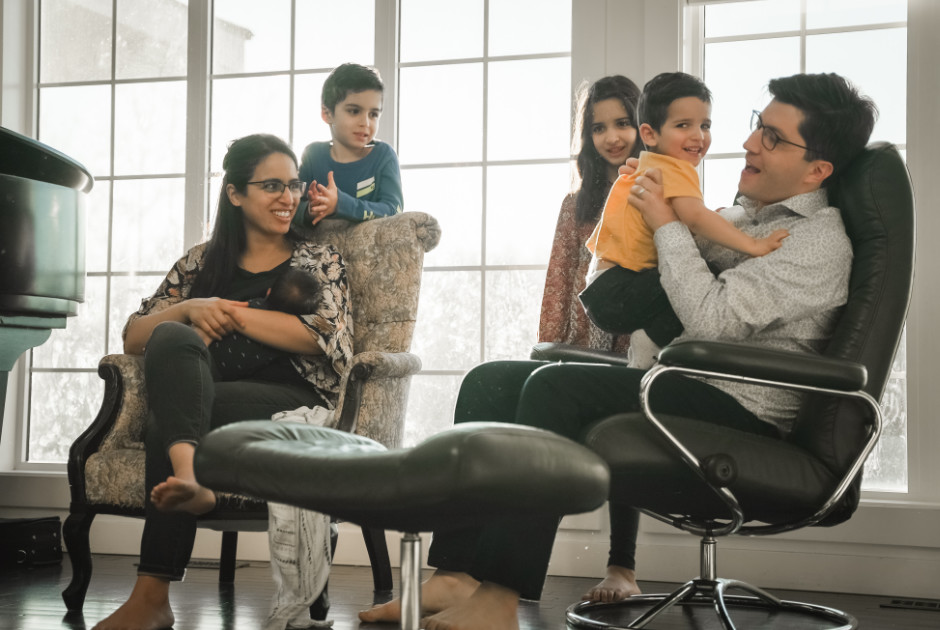 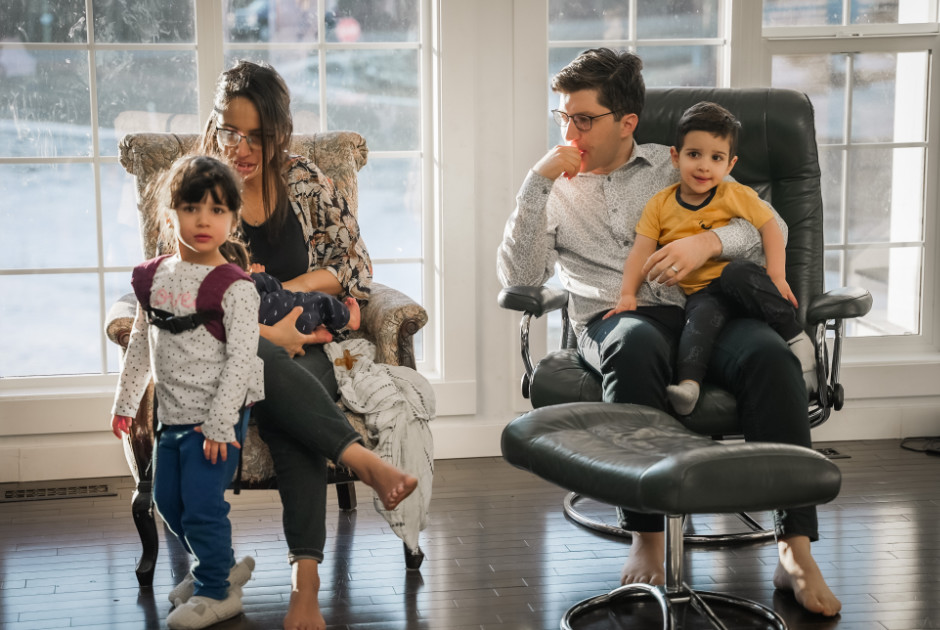