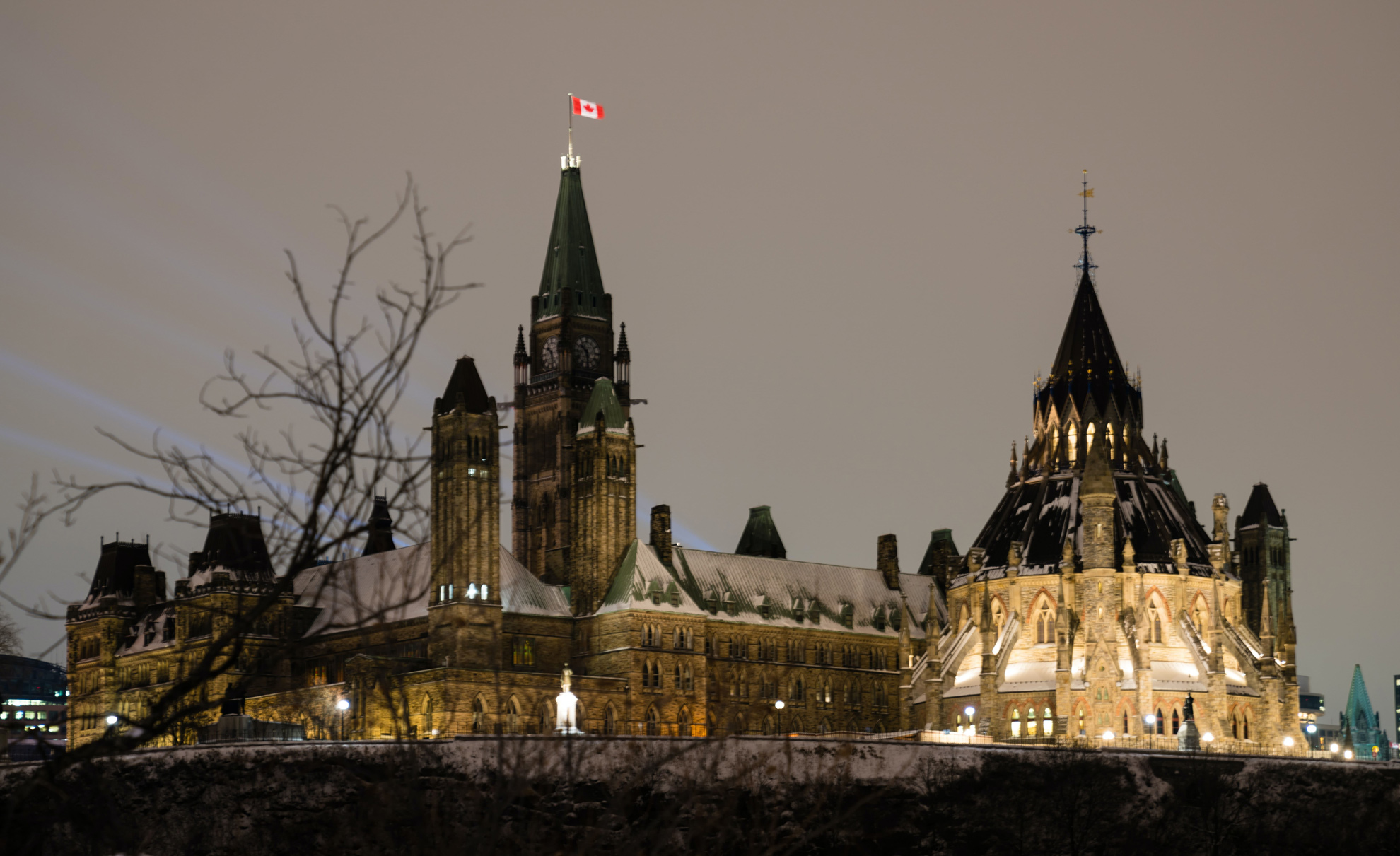 Strong and Free from Foreign Interference 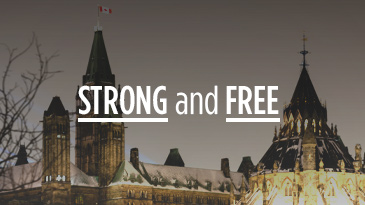 Across Canada, Canadians are increasingly facing threats, intimidation, and harassment from foreign governments.

In our universities, the free speech of students is being suppressed. There have been numerous cases of students and faculty being attacked for simply asking difficult questions about human rights and authoritarian governments.

Recent reports have even shed light on risks to our elections and political institutions. According to James Judd, former director of the Canadian Security Intelligence Service (CSIS), political parties should prepare for the possibility of foreign hacking and espionage “at any point between now and the next election.”

Canada’s security establishment has been warning Ottawa about the threat of foreign interference in Canada for years. The National Security and Intelligence Committee of Parliamentarians (NSICOP) in its 2019 annual report gave a solemn warning to the Liberal government: “The threat is real, if often hidden. If it is not addressed in a comprehensive, whole-of-government approach, foreign interference will slowly erode the foundations of our fundamental institutions, including our system of democracy itself."

In spite of all this, the Liberal government has turned a blind eye to these ongoing attacks on Canada’s freedoms and national security. Recently, following immense public pressure, Justin Trudeau finally  acknowledged what our security experts have been saying for years, that the targeting of Canadians by foreign states has “intensified”.  But simply talking about the problem isn’t enough.

MP Garnett Genuis has introduced Motion-55 in order to protect Canadians against these attacks.

Sign this petition in support of M-55 and calling on the Government to: