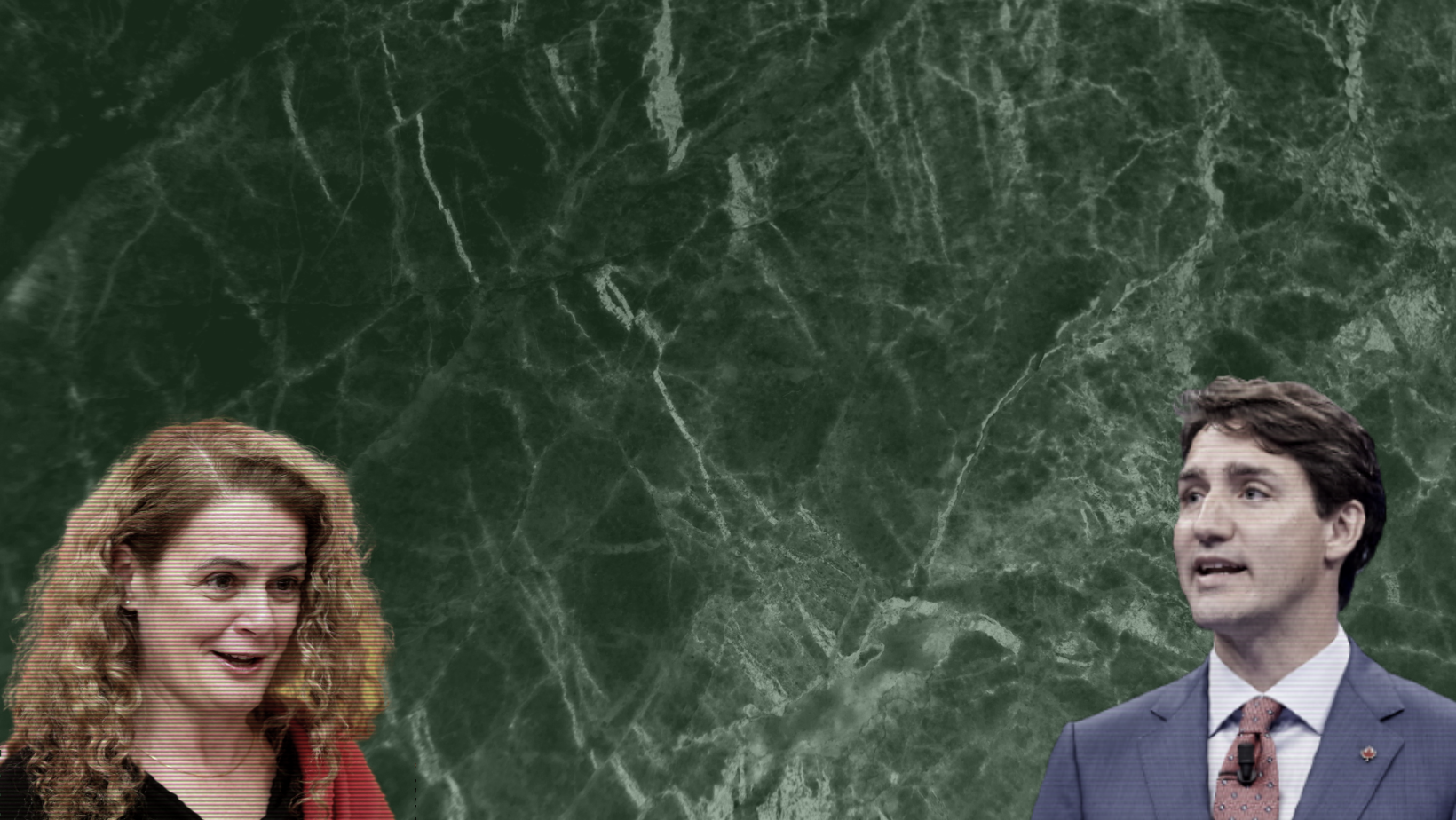 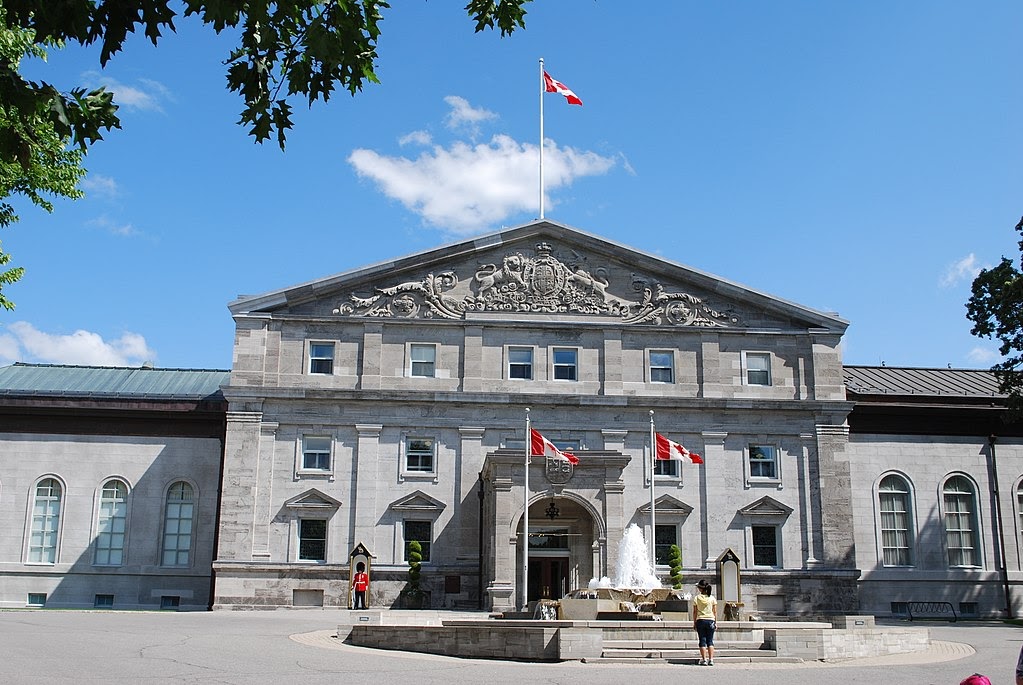 Governors General who serve their entire term get an annual paycheque and an expense program to cover costs after leaving office. The normal term of a Governor General is five years. Julie Payette resigned after only three and a half. Why then, should we provide her the same benefits as those who actually completed the job?

As Erin O’Toole says: “She resigned her role. She should not be able to access the normal courtesies provided to Governors General...The office, sadly, has been sullied.”

Canada’s Head of State is Her Majesty Queen Elizabeth II, and the Governor General is her representative in Canada. The previous Conservative government put in place a non-partisan process to select people for this vital position, but Justin Trudeau ignored this process and appointed someone who had not been properly vetted. Concerns about her conduct in previous positions were ignored.

The Canadian government provides financial benefits to past Governors General so that they can “continue to serve as Canadian leading figures.” But is Julie Payette someone who Canadians should continue to pay expenses for?

Here’s what the CBC wrote about her conduct:

“Payette [threw] 'tantrums' in the office and on foreign trips, openly criticizing people's work to the point where they were reduced to tears, and tossing an employee's work aside and calling it 'shit.' Employees have been seen leaving her office with tears in their eyes or crying in their vehicles. Sources say Payette is known for dropping 'explosions' or 'bursts of emotion' on staff at Rideau Hall.”

Normally, past Governors General even receive million dollar grants to start their own charitable organization. Is this really something that should be available to Julie Payette? Perhaps she could establish an organization to combat workplace bullying.