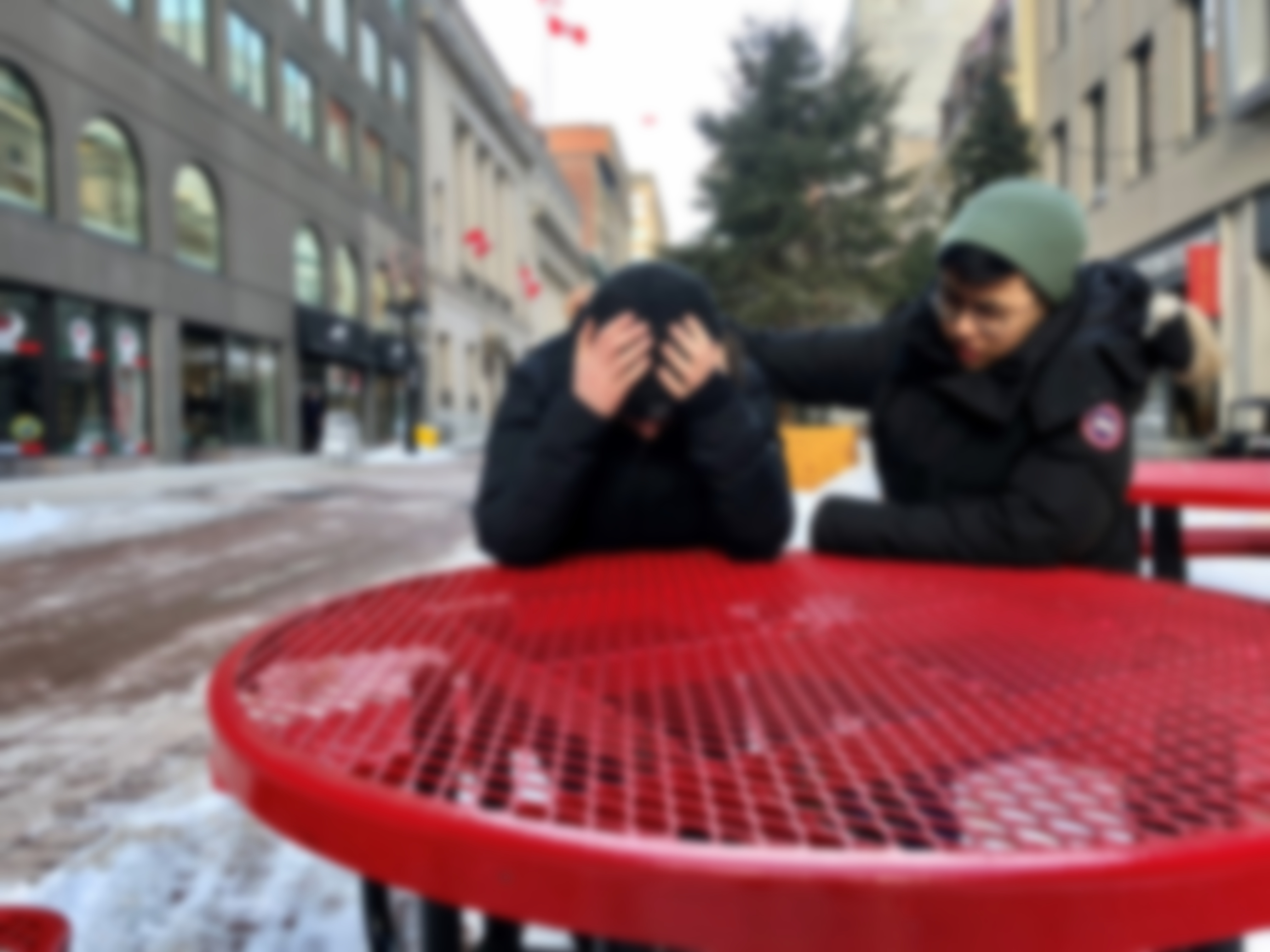 Tell Me To Stay 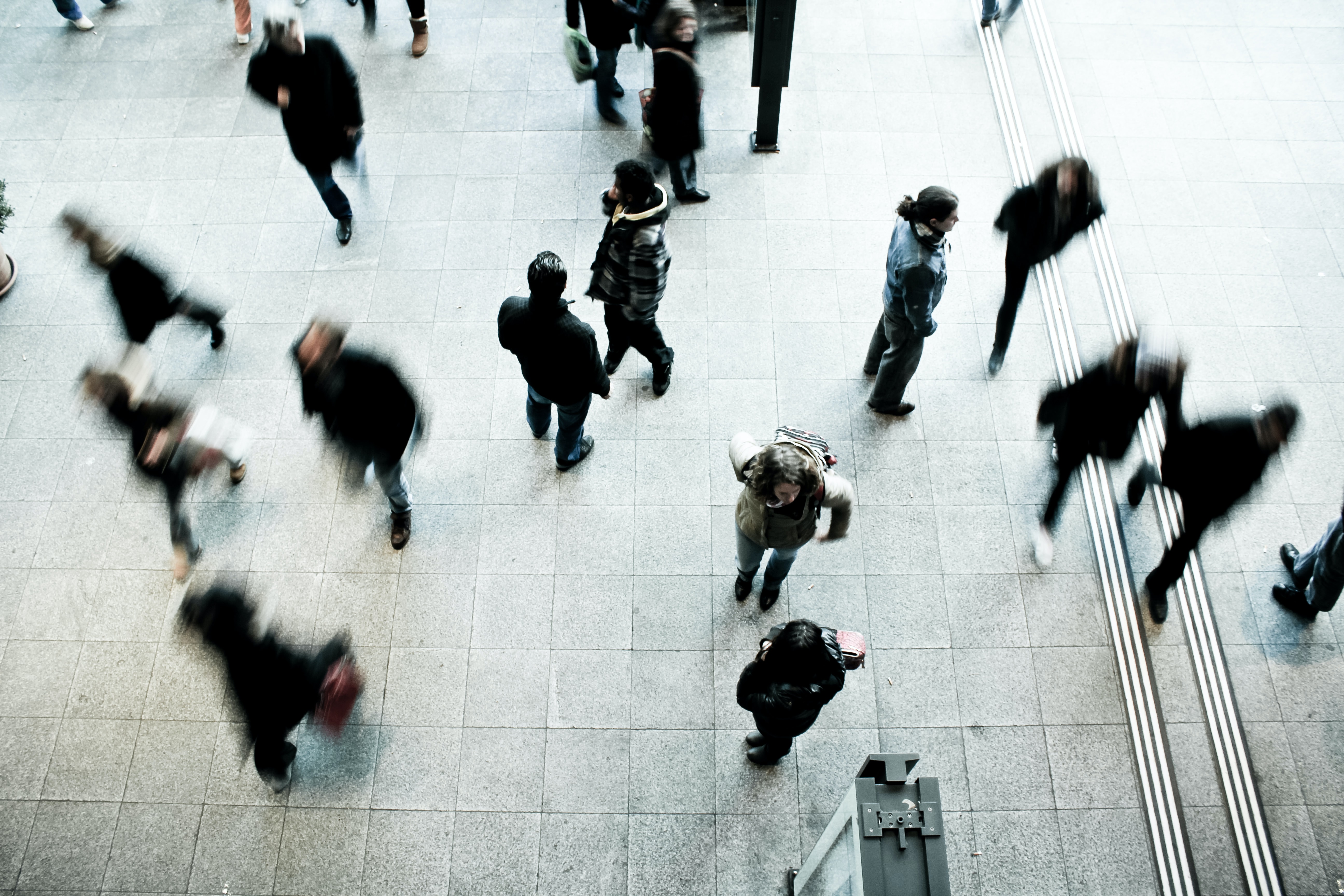 Legal and medical experts are deeply concerned that permitting Canadians suffering from depression and other mental illnesses to access euthanasia would undermine suicide prevention efforts.

On February 23rd, 2021, the Trudeau Government endorsed the Senate’s amendment to expand euthanasia to those whose sole condition is having a mental illness. Importantly, this change doesn’t take effect automatically – it takes effect 2 years after the legislation is adopted, unless Parliament acts in the mean time. We still have time to act before this change takes effect.

The legislation received Royal Assent on March 17th, 2021. That means that we have until March 17th, 2023 to act so that people struggling with mental health challenges will not be offered suicide facilitated by the medical system as a “solution”.

The expansion of euthanasia to those with mental illness is a shocking development completely lacking adequate study or consultation.

The Liberal Government, in collaboration with the Bloc Quebecois, shut down all debate in the House about euthanasia for Canadians with mental illness.

Yet, the Canadian Mental Health Association (CMHA) states, “As a recovery-oriented organization, CMHA does not believe that mental illnesses are irremediable.”

The clock is ticking and we have until March 17th, 2023 to stop this egregious threat to human life and dignity for those with mental illness.

We must ensure that the next Parliament is prepared to do what this Parliament was unwilling to do – to stand up for hope, for recovery, and for the dignity of Canadians struggling with mental health challenges.

Please sign this petition now calling on the Government to stop euthanasia for those struggling with mental illness. We will be sure to keep you informed about how we can continue the fight for hope.